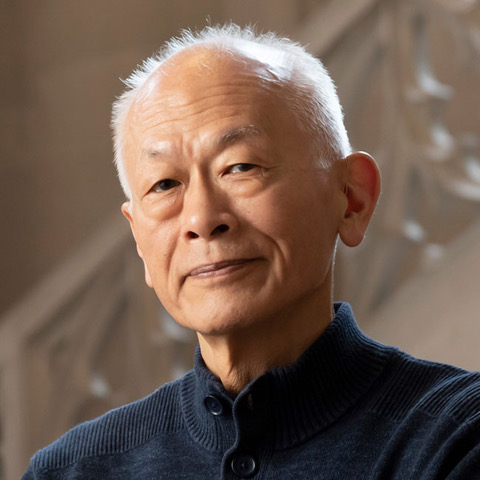 Introduction to the Lectures

Analogy and metaphor constitute the bone and sinew of early Chinese thought. In the first lecture, I lay out my conception of analogy and metaphor and focus on the relation between the concepts of the body, the person, the state and society as these are used as metaphors.  I shall lay out how these concepts are deployed in early Chinese texts to spell out how the individual should be organized internally, and, correlatively, how society should be organized.  One of my major themes is that concepts having to do with the individual—of the body and the person—are understood through concepts having to do with state and society, and vice versa.  I contrast the conception of how metaphors and analogies are used with simpler models in which inferences made from them are much less flexible and responsive to empirical evidence.  Attention to metaphors and analogies have undergone a resurgence in cognitive and neuro- science, and for those who work in Chinese philosophy, this has translated into a welcome appreciation for their extensive use in Chinese thought.  One of my aims in these lectures is to show that this method is capable of more sophisticated and flexible use than has been commonly recognized, and that it is capable of integration with other modes of reasoning from evidence.

While putting forward an interpretation of the role of analogy and metaphor in early Chinese thought, I shall be focusing on the substantive topic of appropriate conceptions of governance, within the individual, and within society. I will be covering a variety of analogies and metaphors relevant to this topic, including ones that involve the body as an organic whole, made up of parts that are interdependent. I shall be asking how such metaphors can serve as productive tools for thinking of the way individuals are organized within themselves, the way they relate to one another, and their relationship to society and the state. I shall focus primarily on Confucian and Neo-Confucian metaphors, but at the end I shall discuss Daoist metaphors offer significantly different alternatives to Confucian conceptions of governance. I shall argue that these alternatives hold considerable plausibility, that they complement the Confucian and Neo-Confucian metaphors, and should be employed to synthesize conceptions of governance. I shall be treating these metaphors and the conceptions on governance they offer as potentially relevant and applicable to our own time.

Lecture 1 will cover metaphors in the Mèngzǐ for governance within the person, body, the state and society.  Lecture 2 will cover the theory of governance within Xúnzǐ and the ways that various metaphors are deployed.  Lecture 3 will cover culinary, musical and archery metaphors as they pertain to the way that harmony and beauty play roles in Confucian conceptions of governance.  Lecture 4 will concern metaphors of the myriad creatures forming one body to be found in neo-Confucians such as Zhu Xi and Wang Yangming, and a critique of the way that the metaphysics of Pattern play in the way they articulated the metaphor of the one body. Lecture 5 will discuss metaphors from the Daoist texts Daodejing and Zhuangzi and how they provide counterpoints to the themes articulated from Confucian sources. They question the way the Confucians conceive and utilize the metaphors of a person’s body and propose significantly different ways to conceive of the body that also correspond to questioning the Confucian ideals for the body politic. I will argue there for the desirability of synthesis between the Confucian and Daoist ideas of governance, which leads to different destinations than the ones they historically arrived at.