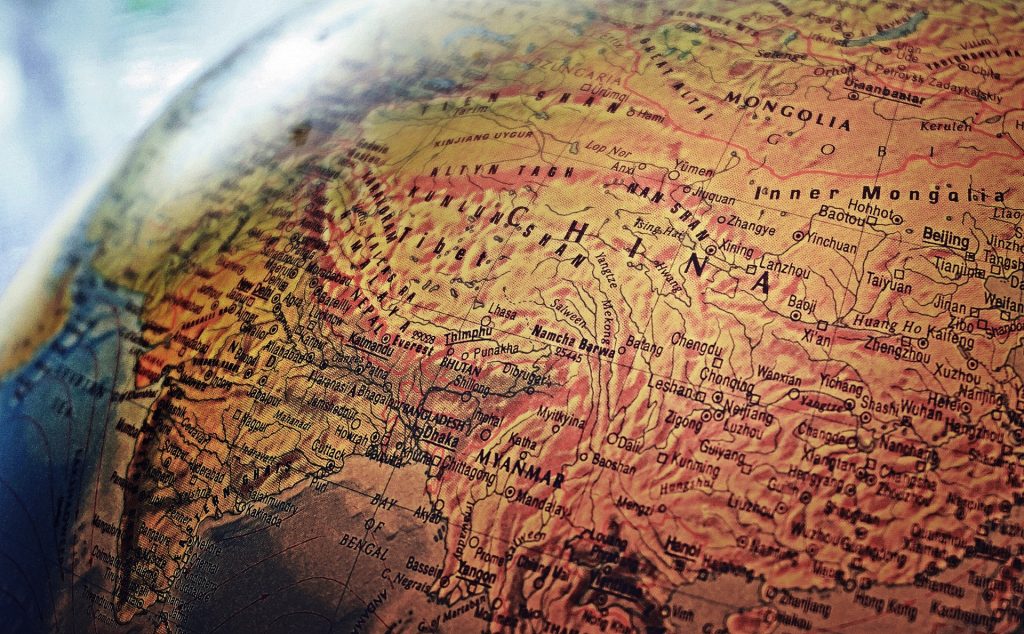 The figure of the “other” (or “Other”) looms large in contemporary philosophy as well as across a broad range of disciplines in the humanities and social sciences. In very general terms, poststructuralist and postcolonial approaches have arguably been quite successful in arguing that social, cultural, and national identity is always shaped by specific relations of power and cannot be approached as an unproblematic or self-evident given. Even on a discursive level, “self” and “other” are now usually seen as fundamentally relational terms, the particular content of which has to be understood in the context of historically determinate circumstances and conditions. As such, the “other” is not simply a blanket designation for the opposite side of a supposedly pregiven and self-transparent territory of sameness. On the contrary, conceptions of otherness are always already involved in the constitution of particular forms of identity.

To give a more specific example, within the field of Chinese philosophy, it has become almost commonplace to assert that traditional forms of thought such as Confucianism (which is often used as a stand-in for “Chinese culture” as such) departed from a relational view of personal identity (think of Henry Rosemont and Roger Ames’s Confucian “role ethics”). Within this line of reasoning, the “self” does not pre-exist its relations with the other, more precisely with those particular others (family members, friends, teachers, colleagues, …) it calls its own. At the same time, the question as to exactly who counts as what Jonathan Z. Smith has called the “proximate other” (as opposed to the wholly other, or the other in general) in the context of Chinese (intellectual) history has thus far received considerably less attention. As is well known however, the other of and in Chinese history was not simply a nondescript conceptual counterpart to an equally abstract notion of the subject or self, but rather was often located on the other side of Chinese civilization (huaxia 華夏) or even of humanity as such. China as “All-under-Heaven” (tianxia 天下) could only claim an all-inclusive position by, in one way or another, engaging with its others and with what lies beyond the “nine regions” (jiuzhou 九州), even if by way of exclusion.

When we think of the “Other” of China, a long and diverse list such as the following could come to mind: “barbarian”, Xiongnu, Khitan, Jurchen, Mongol, Manchu, Christian, Westerner, Japanese, Taiwanese, Tibetan, Uyghur, non-Han, Muslim, migrant worker, Hong Kongese…Distinguishing between what and who qualifies as Chinese and non-Chinese involved and still involves very real and tangible practices of distinction, exclusion, and othering and thus continues to be closely related to complex questions of territorial, racial, religious, cultural, political, and religious identity in present-day China. If we follow the famous historian Ge Zhaoguang 葛兆光in posing the question “What is China?”, it is obvious that if we always have to ask, as Ge himself does, “What isn’t China/Chinese?” at the same time. The goal of this workshop is to bring together scholars working in the field of (intellectual) history, philosophy and religion to reflect on the topic of otherness in Chinese history and thought from within their own area of expertise. The convenors welcome contributions with an empirical focus as well as more conceptually oriented discussions related to the theme of the workshop. Possible topics for discussion include, but are not limited to, the following: how did the Chinese empire/state conceive of and deal with specific groups of “non-Chinese” others during certain periods in history? Was otherness conceived of primarily in spatial, temporal, civilizational, or other terms? How were representations of otherness discursively legitimized and actualized in practices of categorization and governance? What sort of relations can we discern between religious, ethnic, and cultural identity in the Chinese context? Do terms and concepts such as “empire”, “racism”, “colonialism”, or even “culture” and “alterity”, help us gain a better understanding of specific instances of otherness in Chinese (intellectual) history, or are they complicit in perpetuating a Eurocentric understanding of the non-West? And last but not 3 least, all of the above questions always require us to consider who the “we” is that is asking them.

More info as below: 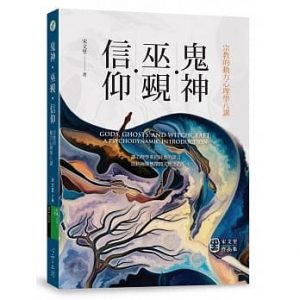