【新書快訊】Voices from the Underworld: Chinese Hell Deity Worship in Contemporary Singapore and Malaysia 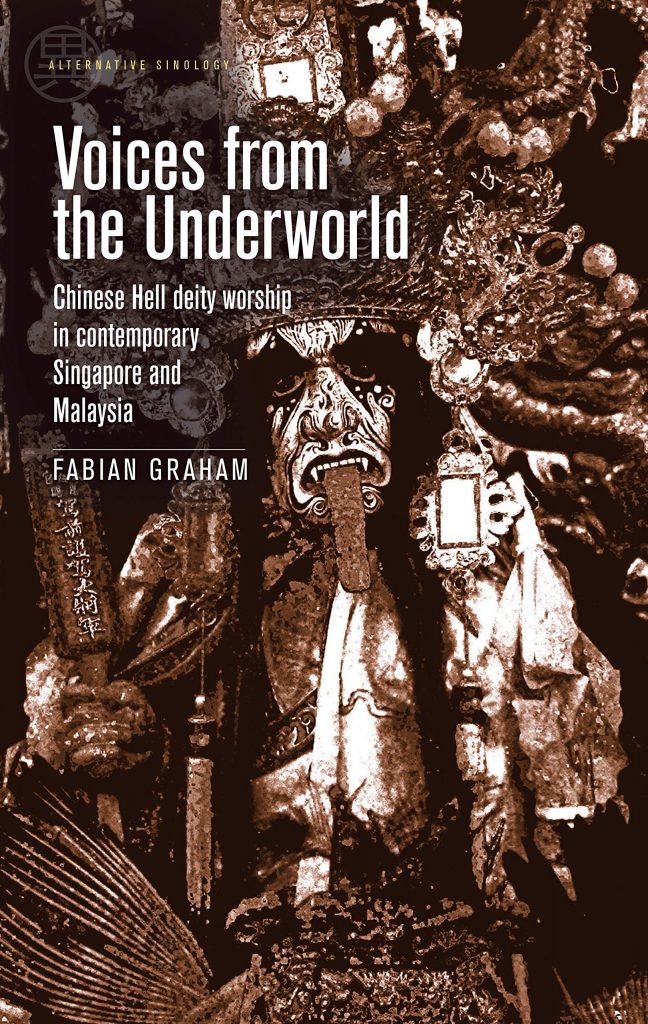 【新書快訊】Voices from the Underworld: Chinese Hell Deity Worship in Contemporary Singapore and Malaysia

In Singapore and Malaysia, the inversion of Chinese Underworld traditions has meant that Underworld demons are now amongst the most commonly venerated deities in statue form, channelled through their spirit mediums, tang-ki. The Chinese Underworld and its sub-hells are populated by a bureaucracy drawn from the Buddhist, Taoist and vernacular pantheons. Under the watchful eye of Hell’s ‘enforcers’, the lower echelons of demon soldiers impose post-mortal punishments on the souls of the recently deceased for moral transgressions committed during their prior incarnations.

Voices from the Underworld offers an ethnography of contemporary Chinese Underworld traditions, where night-time cemetery rituals assist the souls of the dead, exorcised spirits are imprisoned in Guinness bottles, and malicious foetus ghosts are enlisted to strengthen a temple’s spirit army. Understanding the religious divergences between Singapore and Malaysia through an analysis of socio-political and historical events, Fabian Graham challenges common assumptions on the nature and scope of Chinese vernacular religious beliefs and practices.

Graham’s innovative approach to alterity allows the reader to listen to first-person dialogues between the author and channelled Underworld deities. Through its alternative methodological and narrative stance, the book intervenes in debates on the interrelation between sociocultural and spiritual worlds, and promotes the de-stigmatisation of spirit possession and discarnate phenomena in the future study of mystical and religious traditions.

Part I: Setting the scene
1 The modern Underworld tradition
2 Analysis: a baseline of comparison
3 The historical development of Underworld cosmology 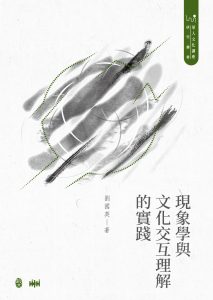 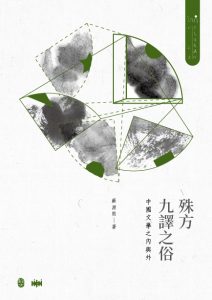